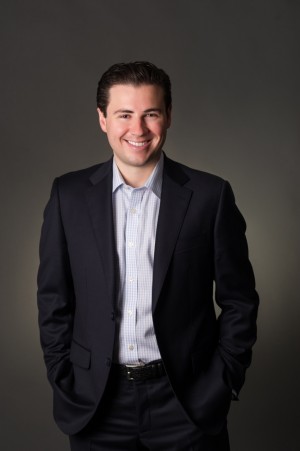 SCOTT D. REICH is the author of the acclaimed book, The Power of Citizenship: Why JFK Matters, which took him on a national book and media tour.

Reich is in-house counsel at American Express, where he supports the company’s digital and mobile payments strategy and helps the business develop innovative ways to provide value to card members. He’s also an adjunct lecturer at the University of Pennsylvania, where he teaches a course on the American presidency. Prior to working at Amex, Reich practiced law at the international law firm Willkie Farr & Gallagher LLP and co-founded an online grocery business that aims to combat hunger while creating a healthier, more sustainable food system.

Reich serves on the boards of several non-profit organizations, including the John F. Kennedy Library Foundation, and in 2010, he was appointed by the governor of New York to serve on the College Council of SUNY-Old Westbury. Reich is a renowned and inspiring public speaker on a variety of topics, including citizenship, public service, leadership, philanthropy, civic engagement, and American history. He has appeared on NBC, CBS, Fox, MSNBC, Bloomberg, WPIX, Larry King Now, and several national and local radio shows. He has also written for the Huffington Post. Reich earned a B.A. in history and communication from the University of Pennsylvania and a J.D. from the University of Pennsylvania Law School, where he was president of his class. 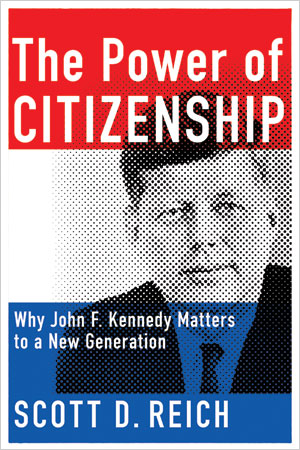